Florida Georgia Line performed at the Houston rodeo on March 20, 2017. 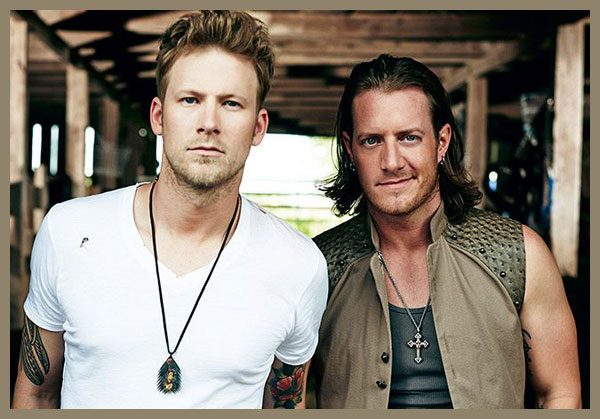 As their name indicates the duo Florida Georgia Line hails from Florida and Georgia.