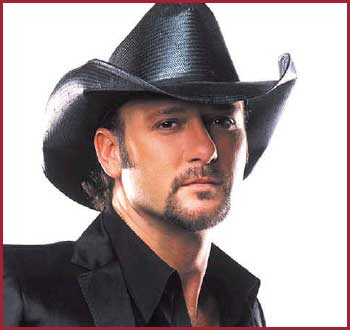 Don't miss your chance to see this Grammy winning country singer live. He's sold over 40 million records so he has plenty of hits to choose from like "Don't Take the Girl", "I Like It, I Love It", "Indian Outlaw", "It's Your Love", "Live Like You Were Dying", and "Something Like That". He's had nine albums in a row hit #1 on the country charts. Add to that his 26 #1 singles and he's an act not to be missed.

Houston Rodeo Tickets Online is your source for  Rodeo tickets and all your entertainment needs. Order tickets online .